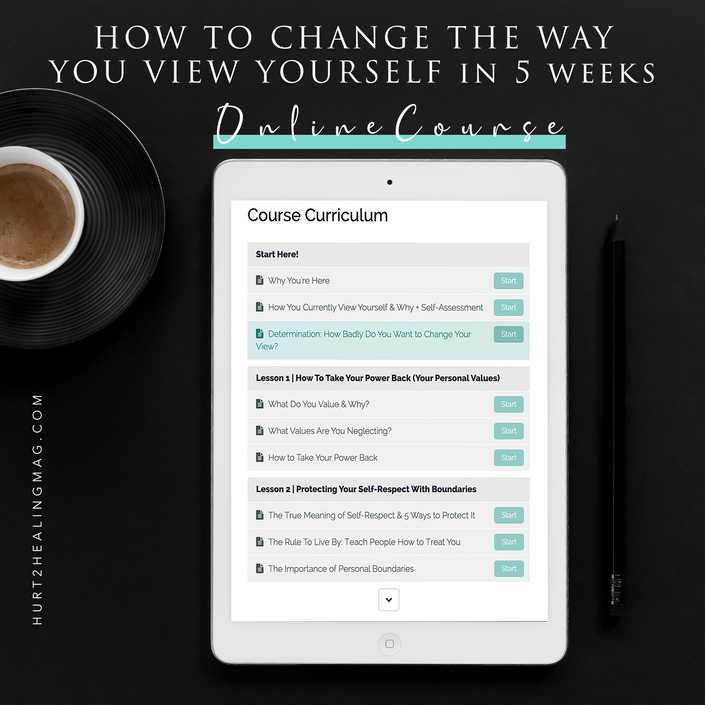 Change the Way You View Yourself In 5 Weeks!

It's not who you are that holds you back, it's who you think you're not.

The coupon code you entered is expired or invalid, but the course is still available!

It's not who you are that holds you back, it's who you think you're not.

In this course, I'll show you the sequential tools and strategies of improving the way you view yourself, aggressively engage in who you truly are and care less about what other people think of you. In this course you will learn how to use your emotions and experiences to work for you and not against you.

Are you ready to take on that challenge? 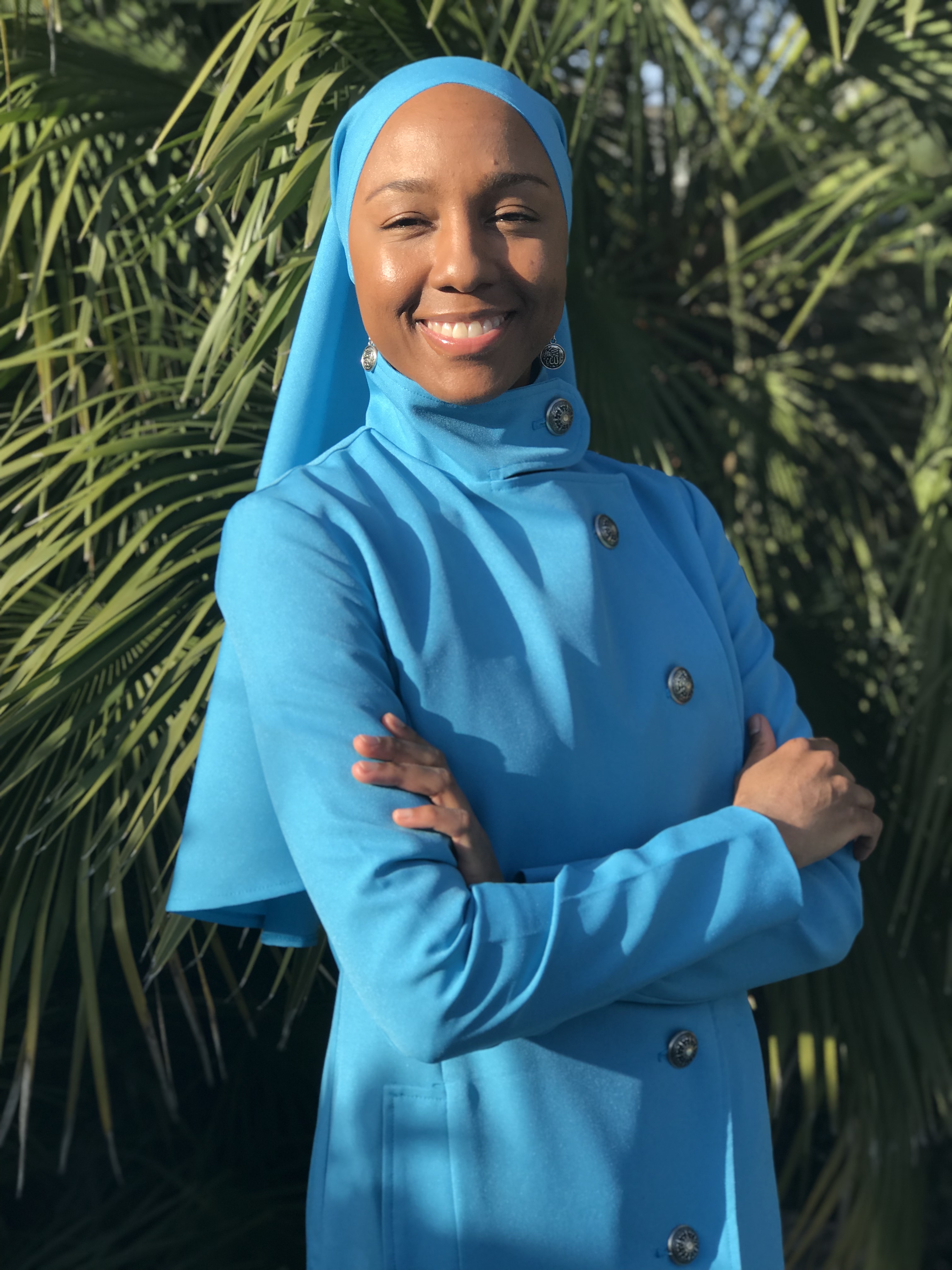 Ebony S. Muhammad is the Publisher of Hurt2Healing Magazine (H2H), a digital platform that has been described as inspiring, life-giving and cutting edge. H2H Magazine is celebrating 12 years of publication.

Ms. Muhammad served as the Assistant Event Coordinator during the 2006 Hurt to Healing march and rally against domestic violence and sexual abuse.

On December 13, 2014, she hosted "Turning Wounds Into Wisdom" summit for women and girls, which revolved around the subjects of domestic violence, sexual abuse/assault and stalking victimization.

In 2015, Ms. Muhammad began facilitating a weekly Wounds2Wisdom class at a local transitional facility for women released from prison, on the subjects of self-esteem, spirituality, setting healthy boundaries, self respect, self value to improve the way the women viewed themselves after being incarcerated.

In the latter part of 2015 through 2017 she led the Wounds2Wisdom class for young mothers under the Project Row House organization centered around the importance of cultivating healthy relationships.

From 2015-2016, Ms. Muhammad joined Houston-based DJ Jillian "JJ" Simmons and her I'm Me Foundation to volunteer at various middle and high schools, reaching hundreds of young girls, giving them examples of positive role models, how to set goals, addressing self-esteem and more!

Ms. Muhammad received her Bachelors and Masters in Psychology, specializing in Forensic Psychology. She is a Certified Thanatologist, which is the study of death and dying and how we cope with loss, grief and bereavement. She is a published writer, photographer, videographer and web designer.

She is a Licensed Sports Massage Therapist, which has allowed her to work with an awesome line of professional athletes, many who follow The Teachings of The Most Honorable Elijah Muhammad via The Honorable Minister Louis Farrakhan. She’s the Owner of Origins Massage Spa, the first massage establishment to use food-based products and ingredients in all spa treatments. Her philosophy is, “If it isn’t safe enough to eat, why put it on your skin?”

Today, she manages various digital and creative brands; MONARCH, a brand of luxury handmade leather goods, organic candles and tech cases that are designed to raise her Saviours’ Day Gift. And MODIC DESIGN, her web design and branding studio that focuses on modern and minimalistic approach to website styling.

When does the course start and finish?
The course starts now and never ends! It is a completely self-paced online course - you decide when you start and when you finish.
How long do I have access to the course?
How does lifetime access sound? After enrolling, you have unlimited access to this course for as long as you like - across any and all devices you own.
What if I am unhappy with the course?
We would never want you to be unhappy! If you are unsatisfied with your purchase, contact us in the first 30 days and we will give you a full refund.
off original price!

The coupon code you entered is expired or invalid, but the course is still available!